Plettenberg Bay may be one of South Africa’s premier vacation destinations – but the Bitou Campus is hard at work, with various courses being offered. In the space of only a few years, South Cape TVET College has formed an effective partnership with local authorities to establish a dynamic TVET facility, with further developments planned.

Although it has only been a couple of years since the Campus’s official launch, a large number of students passed through the capable hands of the lecturers/facilitators at the Campus.

The Bitou Campus, with its beautiful setting is expected to offer even more to the public with various expansions planned that began with the building of new classrooms and a training kitchen.

Office Administration (Level 2 – 4) and demand led courses that are financially viable to run or funded by external Government run institutions. 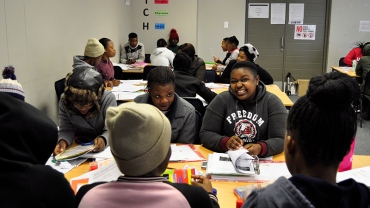 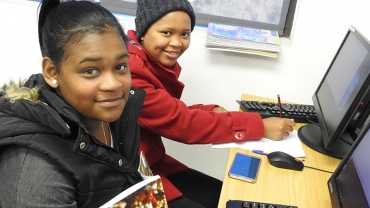 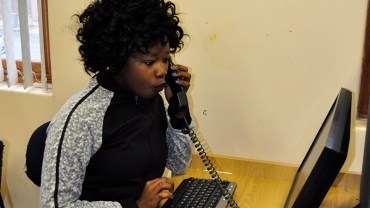 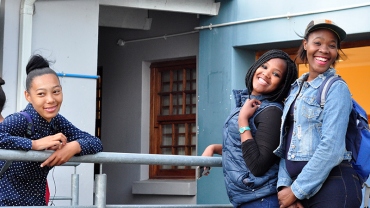 Chumani was appointed as the Campus Head of Bitou Campus in 2018. He has been part of the South Cape TVET College family for many years and has occupied different supervisory positions. His immediate responsibility is to manage and lead Students and Staff to enable effective Teaching and Learning on Campus.

Download our latest Prospectus to learn more about South Cape TVET College and the programmes we offer.